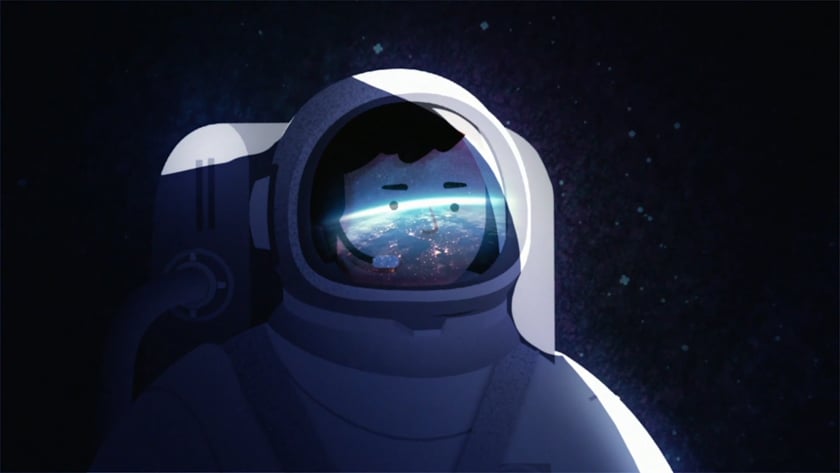 Perhaps the most universally binding moment in modern history was the Apollo 11 mission. QLD Museum wanted to capture it all in 15 seconds. Here we go…

There are moments and people throughout our history as a species that are epochal. Their names and accomplishments resound through time. For our money Astronauts fall well and truly into this category. Their bravery and adventurous spirit inspired millions at the time and continue to inspire people today.

To celebrate the 50th anniversary of landing on the moon the Queensland Museum asked us to help them create some spots that could play on TV and social media and capture the different people involved. We knew one of them had to be about the astronauts themselves.

It had to feel emotive, to feel cinematic, to capture (in some tiny way) the feelings of sitting atop a rocket and being fired into outer space. Blending the personal element through shots of their faces with the technical through shots of the rockets firing and the doors locking would allow us to highlight both the individual bravery required and the incredible technical feat that it was.

Unlike a traditional explainer this video was intended to convey emotion, not information. So we had to structure it completely differently. We watched real footage, we watched film depicting rocket launches, we studied images and slowly a story began to emerge. A series of images and sounds that when put together would give us the emotional experience we were chasing.

Our illustrators got to work sketching it out and layering it with music and scratch track VoiceOver to make sure that what we had in our heads would actually work as a video. Just as well we didn’t, some of it did and some of it didn’t, so we kept at it. We revised and reconfigured, we tested and proved.

Eventually, we had an animatic that was absolutely singing and it was time to create the full art boards.

“and put your helmet on”

This was definitely a case of design over animation. The images needed to stand on their own and the amount of animation in each moment is surprisingly minimal. This was intentional. We wanted the animation to complement and heighten the incredible design. We wanted something that invoked reality but still felt unique and stylised to a degree.

We worked on perspective and making sure that each frame felt purposeful and considered. That each was a piece of the puzzle and was the most engaging and meaningful way to frame that particular moment or element.

Once they were designed, coloured, and treated it was time to bring them to life. Animation was not there to steal the spotlight but to give the scene momentum. We created a rhythm to the ad, it built and crescendoed right before slowing down again and becoming contemplative as our astronaut begins his walk.

“I’m stepping through the door”

A story like this can never be fully encapsulated in 15 seconds but it’s surprising just how much you can convey when it’s considered and thoughtful. The result is something we’re very proud of and were thrilled at how it was received by the Museum and the public around the event. It continues to be something clients and artists complement us on and reference when discussing how they’d like their videos to look and feel. 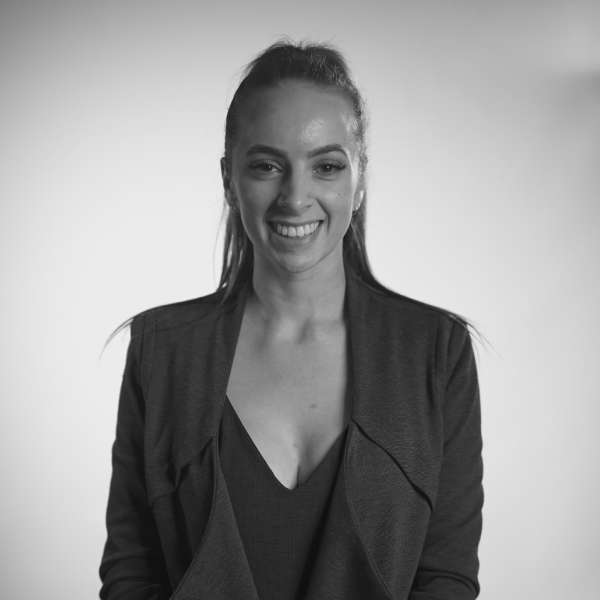