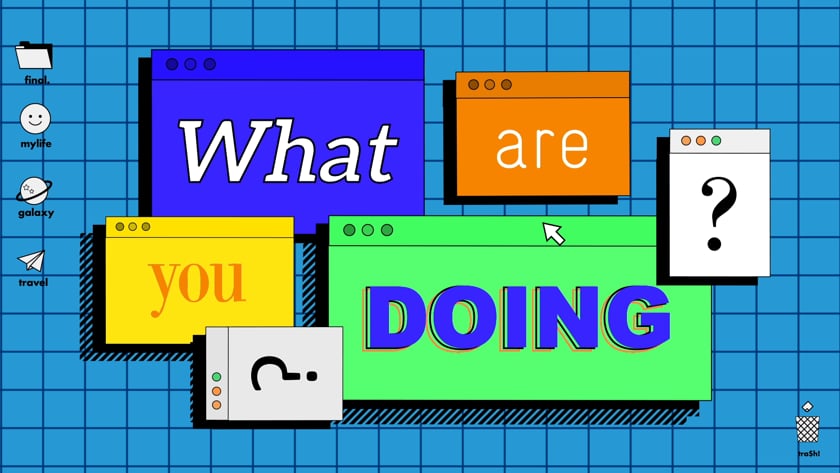 Parents Empowered are doing just what their name says. They’re empowering parents to have more meaningful conversations with their children around alcohol. And they’re having a huge amount of success.

How often do kids think their parents are actually cool? Well, speaking from experience, not a lot of the time (sorry mum).

Sometimes a parent’s fear of being uncool will make them second guess asking their kids things about where they’re going or who they’re going out with. But, it’s important to make sure our children are always safe.

This is why we were more than happy to help when Parents Empowered approached us asking for assistance with creating a video to promote their 5Ws campaign for preventing underage drinking.

In creating this video we needed to make sure parents’ fear of being considered uncool by their kids wouldn’t prevent them from asking the 5Ws.

This meant we had to make the 5Ws cool.

And you know what IS cool? Superheroes.

To amp up the superhero vibes of this video we used a mixture of big bold text, close-ups, dramatic lighting and… smoke machines?

Consequently, by displaying three parents standing in classic superhero poses as they stared down the camera at the end of the video, we asserted that asking the 5Ws could make any parent a superhero.

And superheroes are pretty cool.

But as well as appealing to parents with this cool superhero vibe, we needed to ensure the questions which formed the 5Ws didn’t get lost in the 60-second video.

We ensured that these questions would become memorable by making them the only spoken elements of audio. This ensured viewers would be able to easily recognise what each of the 5W questions were and remember them.

To distinguish between each of the 5Ws’ sequences in the video, we used a different style of graphics for each question. From live-action to motion graphics, 2D character animation and 3D graphics, we ensured each specific W sequence was distinguished from every other.

But, by varying the type of graphics between sequences so broadly, we ran the risk of creating a disjointed video. To prevent this from happening, we needed to create a seam that would stitch together all the different elements of this video.

This stitch was the black and white textural elements that appear between each W sequence. These provide a sense of continuity to the project whilst also adding to the coolness vibe with their dramatic entrances.

We think we’re pretty cool here at Explanimate! Maybe that’s why we did such a great job of making parenting more superheroey.

Parent’s Empowered sure thought this video was cool.